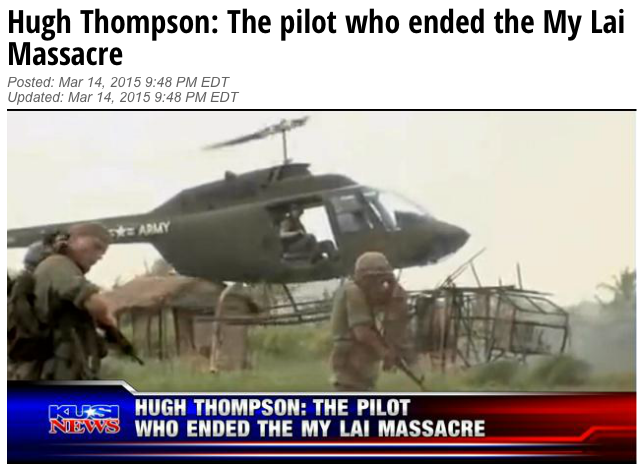 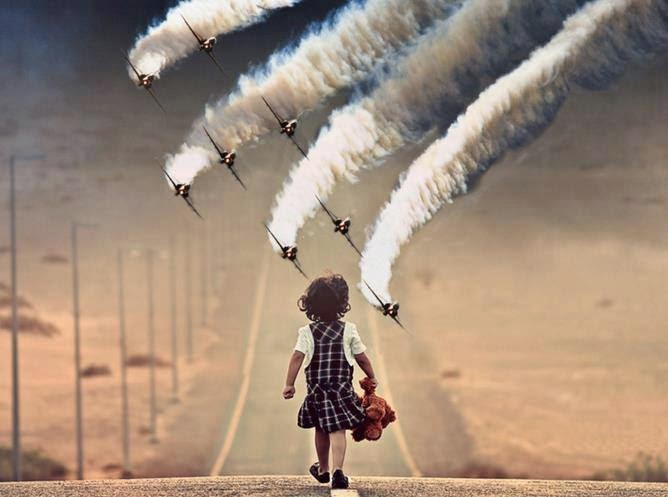 The Wall Street Journal reported on March 10 that for now the Congress will likely stick to sequestration "spending curbs enacted four years ago, even though many GOP lawmakers believe the limits are harming the nation’s military readiness."

"But the choice to abide by the spending limits in the base budget highlights the importance of shrinking federal spending as a core Republican value in the document meant to enshrine the party’s top priorities. And it reflects a GOP calculation that a focus on slashing spending will help secure the support of the party’s right flank, whose recent defections have derailed other high-profile bills.

"But sticking to the spending limits, reached in the bipartisan deal ending the bruising 2011 fight over raising the debt ceiling is expected to trigger opposition both from defense hawks within the Republican Party, as well as many Democrats. President Barack Obama has advocated raising both defense and nondefense spending above the limits, known as the sequester."

So leaders in both war parties are now looking at ways to get around the Pentagon spending limits in order to satisfy the insatiable appetite of the military industrial complex and their agents in Congress who want to bring home the weapons production bacon - the only real job creation program in the nation anymore.

One likely mechanism to get around sequestration is to use the Overseas Contingency Operations funds, or OCO, which isn’t subject to the sequester. This process allows Congress to appropriate more money for war spending - outside of the traditional Pentagon annual appropriations which are impacted by sequestration.

All of this means that further vicious attacks will be made on social programs like food stamps, education, health care, infrastructure repair and more.  We'll see more calls for local privatization of water and sewer systems, schools, roads and bridges and the like.  Basically the continued hollowing out of the public sector.  The standard of living will continue to plummet and practically the only jobs for young people will increasingly be in the military sector.

This is what is happening today in many other western client states where this formula of austerity cuts and militarization go hand-in-hand.  The Democrats, the so-called party of the 'little guy', are meekly agreeing to this as they have become full partners in this decimation of the nation.

Locally we see Democrats talking at most about writing letters to the editor of local newspapers but their feet are generally absent from the streets when protests are held to speak out against increased military spending and the nation's endless wars.  They still publicly defend Obama who has compiled a war record matching, and in many respects, exceeding that of George W. Bush.

The German playwright and poet Bertolt Brecht spoke about the 'liberals' in his country collapsing during the rise of Hitler and Nazism.  They meekly surrendered and betrayed the public trust.  In the US most liberals still believe that they are just one election away from turning things around.  Just get another Democrat into the White House or return the Congress to Democrat control is their only priority.  But sadly they've forgotten that it was their party, in control of Washington during Bill Clinton's presidency, that kick-started NATO expansion to encircle Russia and continued the massive growth in the Pentagon's budget that began under Jimmy Carter and continues under Obama.  I've been an activist through all those years and have seen the 'liberals' continual selling out to the military corporate agenda.

Our country has become a failed state.  Our children's future is bleak.  Rank-and-file liberals don't have much to say.  Obama has been a god-send to the corporate oligarchy.  He has kept his base in check.  Hillary Clinton would do the same. 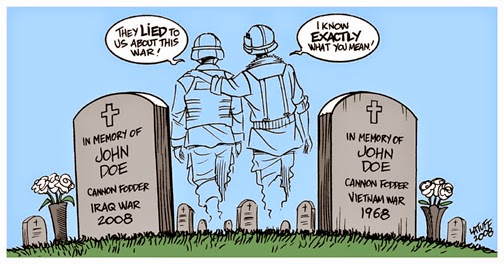 Email ThisBlogThis!Share to TwitterShare to FacebookShare to Pinterest
Michelle Alexander: Ferguson Shows Why Criminal Justice System of "Racial Control" Should Be Undone 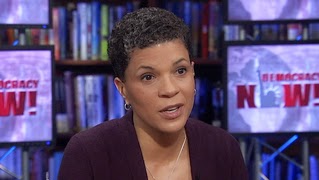